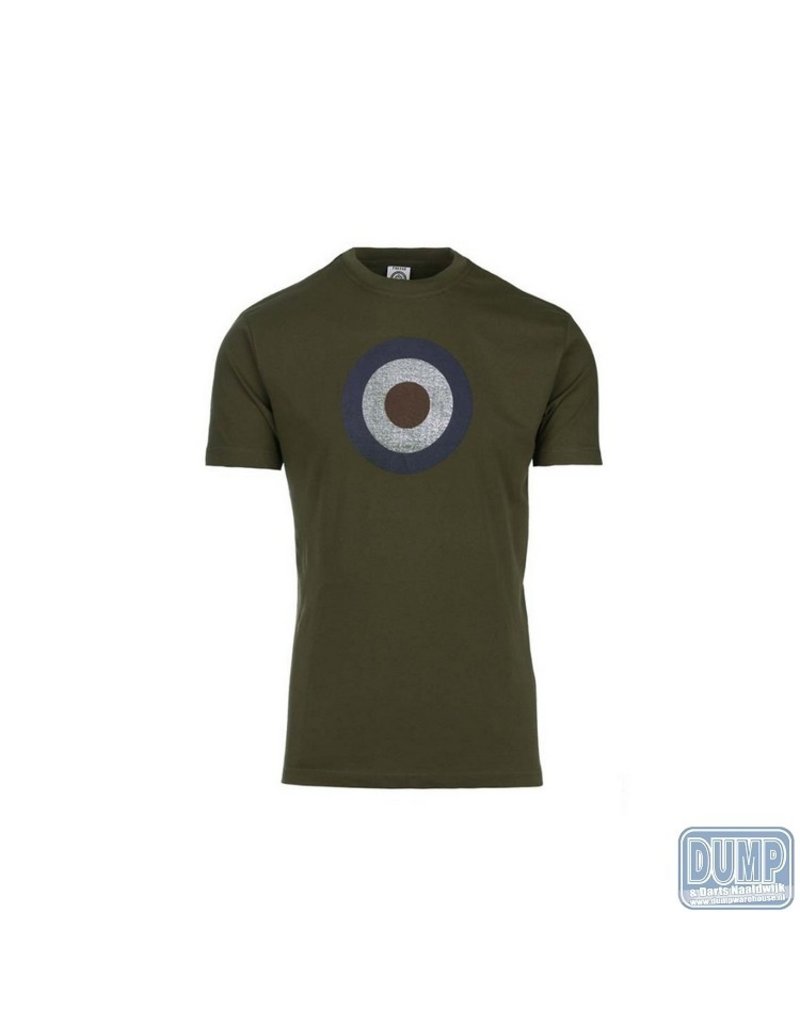 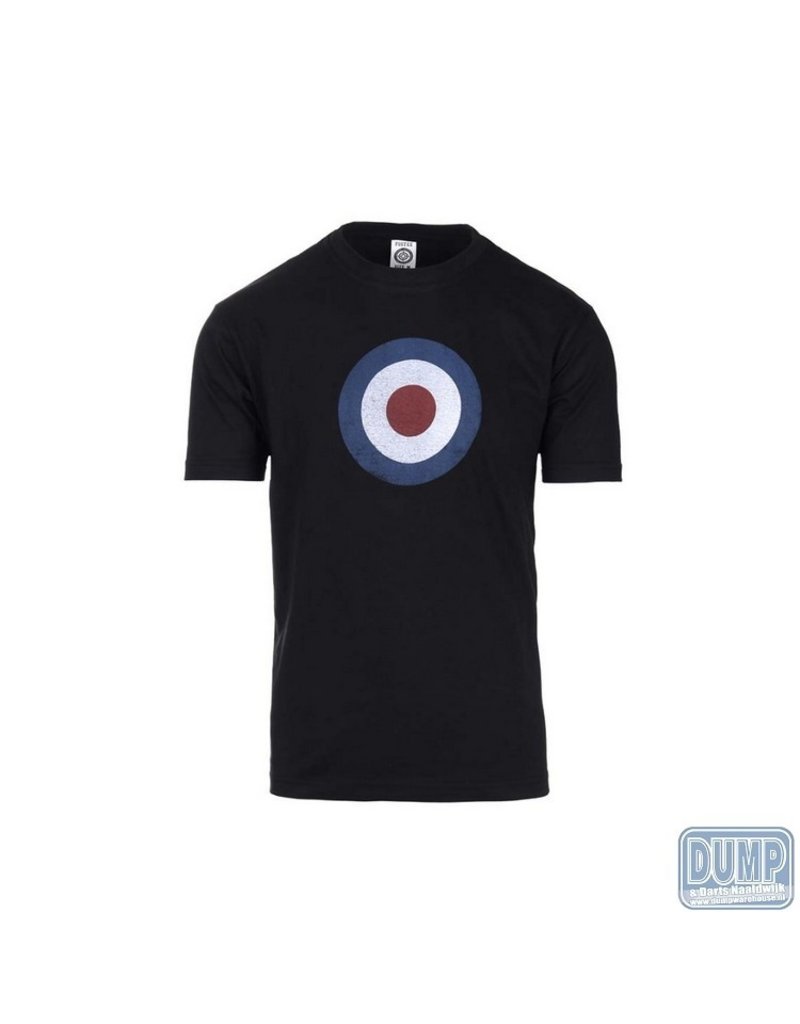 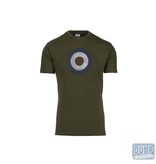 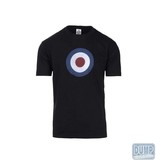 The air forces of the United Kingdom – the Royal Navy's Fleet Air Arm, the Army's Army Air Corps and the Royal Air Force use a roundel, a circular identification mark, painted on aircraft to identify them to other aircraft and ground forces. In one form or another, it has been used on British military aircraft from 1915 to the present.